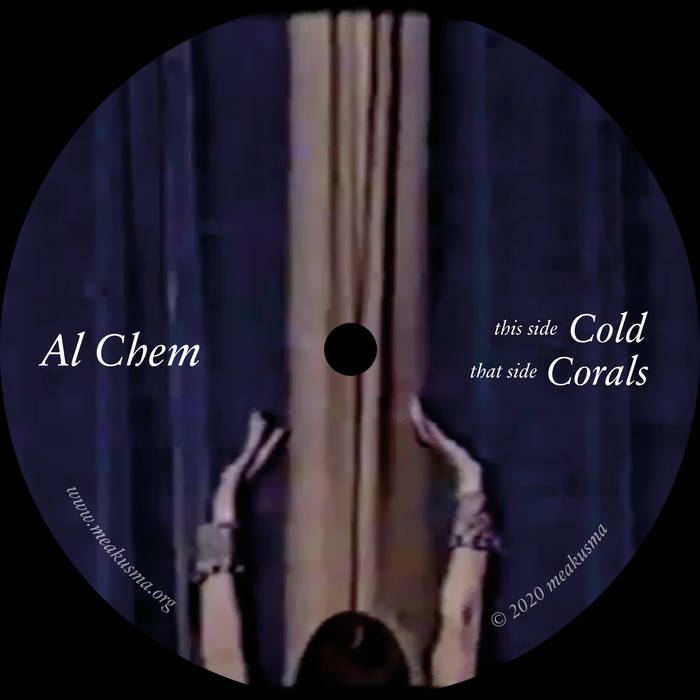 777 is a new 7inch single by Al Chem, the solo moniker of Alexander Christou of Berliner Ring and Berlin electro rock outfit Elecdrones. Where his 2017 Weird Fiction album on Art Yard was a murky and mercurial northern European descent into dub, 777 strikes a different chord, diving into an Alan Vega-esque update of electro pop and minimalist house. There's drama and introspection galore as these two tracks combine rhythmic monotony with poignant effects, with Christou draping his at times distant, at times melodramatic voice on top, on the B-side dissolving his voice into the track's rhythm.